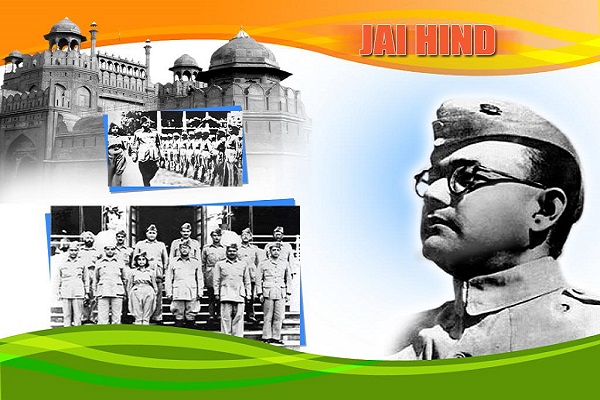 FREEDOM fighter Netaji Subash Chandra Bose was alive and somewhere in Manchuria, China in 1948, according to the declassified files by the West Bengal government.
According to media reports, on August 22, 1945, Tokyo Radio announced the “death” of Netaji Subhas Chandra Bose in an air crash in Formosa (now Taiwan) on August 18, 1945, in route to Japan. But the crash theory has been rejected by scores of Bose’s followers.

Now, an extract dated August 9, 1948, says: “Deb Nath Das, an ex-INA leader who is actively engaged in anti-Congress propaganda, is preaching in political and party circles that Netaji Subash Chandra Bose is alive and is somewhere in Manchuria, China at present.”

Adding to the controversy, the extract further states that Das had asserted that in 1948 Bose was keeping tabs on the international as well as national scenario. “Das adds that Netaji is watching both the international and national situation, vis-A-vis India, to find out as to which among the foreign powers was her friend or enemy. There is a talk that Deb Nath Das may contest the by-election from south Calcutta constituency of the West Bengal Assembly.” Das, according to a declassified 1948 confidential diary page of the Calcutta police, was known to give “fiery lectures” against the then Indian government. “Except for the meetings attended or presided over by Das, in which he always gave fiery lectures against the government of India, nothing else could be known of his anti-Congress activities.” The Bengal government on Friday made public 64 files to help unravel the mystery behind Bose’s disappearance.

Bose, once the Congress president, made contact with the Axis powers during World War -II. He formed the Indian National Army in Singapore, with the help of the Japanese, and fought the British Indian Army. Ex-INA leader Das, was a key member of the provisional government-in-exile formed by Bose in 1943.