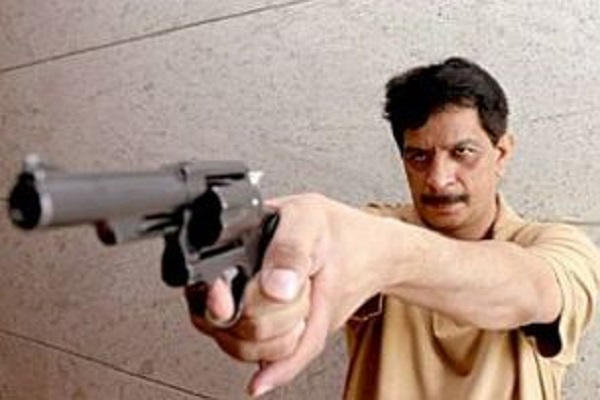 The National Investigation Agency (NIA) has arrested Shiv Sena Leader and Ex encounter specialist Pradeep Sharma for his alleged role in Antilla Bomb Scare and Mansukh Hiren Murder case.
The arrest took place after NIA team raided and searched Sharma’s residence on Thursday morning. In the same matter, NIA had also arrested two persons, Santosh Shelar and Anand Jadhav on 15th June 2021.
It remains to be seen whether Sharma is to be arrested and charged under stringent provisions of Unlawful Activities (Prohibition) Act, which has been applied to other accused and arrested persons in the case.
Pradeep Sharma has had a long, colourful and at times controversial career with Mumbai Police as an encounter specialist and he is believed to have killed over 112 gangsters. In 2019 he left the police force and contested a seat from Nalla Sopara as a Shiv Sena candidate but lost.
This arrest is for his alleged role in destroying evidence pertaining to Antilla Bomb scare and Mansukh Hiren murder cases.
3.5 2 votes
Article Rating