Home Corruption Rs 50,000 fine and disciplinary action against BMC officer for not giving... 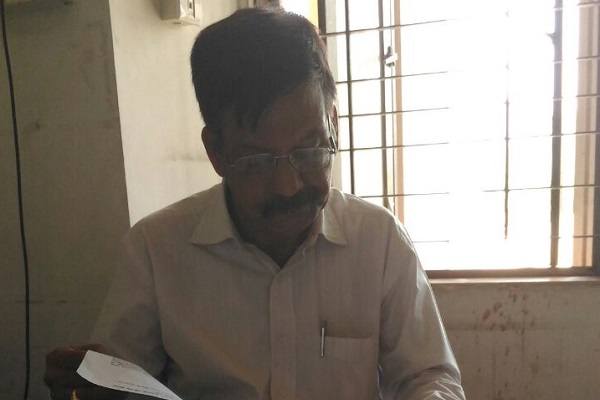 A public information officer (PIO) and assistant engineer (AE) of Brihanmumbai Municipal Corporation (BMC) has been fined Rs 50,000 for not providing information on RTI applications seeking action taken on Tabela of applicant. The State Information Commission (SIC) has also ordered for disciplinary action against PIO. 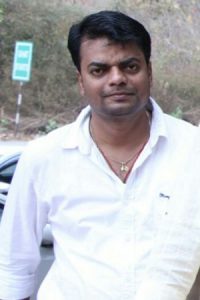 The accused identified as A G Naik, Assistant Engineer of M/East ward of BMC. The fine will be deducted from his salary in five installments. The officials of building and factory department, M/East ward BMC has taken action twice on March 5, 2012 and March 16, 2012 on a Tabela at Plot No-5, CTS No-132/8, Aziz Baugh, Mahul Road, Chembur owned by applicant Anand Ashok Singh.

Singh has filed RTI application to M/East ward with A G Naik seeking information that on whom instruction, on whom complaint and on which condition the action was taken on his Tabela. But Naik failed to provide information to Singh.

Singh was running from pillar to post to get information but Naik ignored his plea.Fed up Singh appealed before State Information Commissioner (SIC) Ratnakar Gaikwad. Despite several hearings before Ratnakar Gaikwad, Naik and his staff were not serious about the matter. Even they ignored orders and instructions of Ratnakar Gaikwad.

“I am thankful to Mr Gaikwad who gave me justice and punished corrupt officer,” said Anand Singh.

Good Anand you never Give up finally Corrupt officer fined by 50000.
Thanks To ABI who raised this issue……

Great Job Done By Mr Ratnakar Gaikwad Which Makes Civilion Proud.
All officer Must b Punish bcus they knows that from bottom to Top All Are Highly Crroupted Officer n All Are working for them self only.

50000 is no such big deal from them dey should be suspended for harassing innocent people !

Well done Anand …..proud of citizens like you….these corrupted officers would have got crores though for doing illegal things….
.50000 they will happily give out of those crores of bibe….

Nice decision but if some strong Orders passed by SIC Chief vs UMC (ULHASNAGAR ) Officials under RTI Applications! !!!

Just bcz of officer like Ratnakar Gaikward still people have hope in our system,
Hats of to you sir,
Now all corrupt & lazy people in the system will start working in system.

Very nice design but teck immediately, this type niglency in both Ward office

Good work by Shri Anand & Officer like Ratnakar Gaikwad, appreciate both, Citizen has to play their part and pursue it, then the result is seen.

well done your work is appreciable , keep it up

Where is the office of SIC