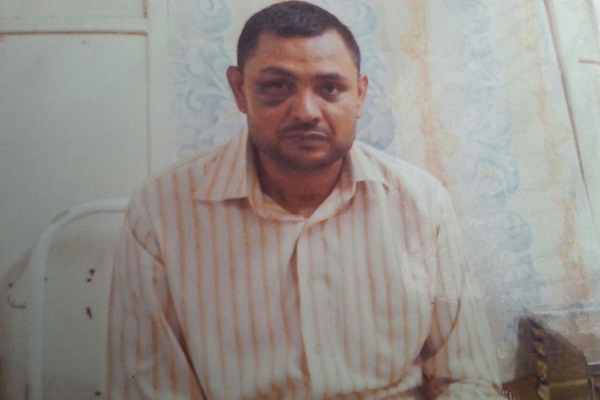 THE Senior Inspector of Police at the Byculla police station in Mumbai, Suresh Magdum, has allegedly threatened to frame a whistleblower in attempt to rape and molestation cases if he dares to lodge an FIR against some people who attacked him recently. Now the whistleblower plans to approach the Bombay High Court seeking action in the matter.

Jamal Ahmed Khan (42), a resident of Ashiyana Transit Camp, Nariyalwadi, Mazgaon, is an importer of lamination seats from China. In December 2014 Jamal complained against Abrar Abdul Rahim and Feroz Vakil Ahmed for extorting money from people for illegal parking.

Abrar and Feroz allegedly make money from allowing vehicles to be parked illegally on Saint Sawata Marg, Byculla. They also extort money from ambulance drivers who ferry dead bodies for final rites. Sources said the extortionists earn more than Rs 70,000 per month from this ‘business’ and give huge cuts to the Byculla police station as well as ward officials of the BMC.

“According to my information, Abrar and Feroz earn Rs 70,000 per month from these illegal activities and they give huge cuts to the Byculla police and BMC officials,” said Jamal.

When Jamal complained about the goings on, he started getting threats. The accused told him to withdraw the complaints and keep mum. Jamal registered four non-cognizable (NC) complaints, on March 25, June 12, June 17, and June 27, 2015. Copies of the NC complaints are available with ABI (abinet.org).

On June 27, around 9am the accused gave him a “last warning” and Jamal registered an NC complaint. Later that day, around 8.30pm, Abrar, Feroz and two persons attacked Jamal with a pipe and iron rods. A badly injured Jamal went to the Byculla police station, but Senior Inspector Suresh Magdum threatened to slap attempt to rape and molestation cases against him if he dared to lodge an FIR against Abrar and Feroz.

Jamal approached the Assistant Commissioner of Police (ACP) Khanderao Patil and also Deputy Commissioner of Police (DCP) S. Jaikumar to lodge an FIR against the accused. Jaikumar asked Jamal to be at the Byculla police station the next day to coincide with his visit there. On his visit, Jaikumar at the Byculla police station ordered Inspector Sanjay Thakur to register an FIR in the matter.

Despite this, after a discussion with Magdum, Inspector Sanjay Thakur also said to Jamal that if he lodged an FIR against Abrar and Feroz he would be booked under attempt to rape and molestation charges as Abrar and Feroz had ‘managed’ to get hold of two females who would lodge FIRs against him.

Thakur suggested Jamal should come again after Eid and he would settle the dispute between them.

“Now I will knock on the doors of the Bombay High Court against the Byculla police and seek registration of my FIR,” said Jamal.