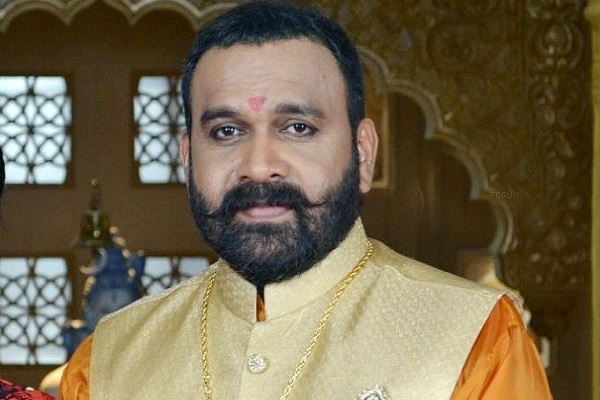 THE Borivali police in North Mumbai arrested television actor Sai Ballal for harassing a 58-year-old television actress on Wednesday. The actress accused him of sending lewd messages to her, including pornographic clips.

Ballal has been booked under Section 354-A (sexual harassment) and 354-B (assault or use of criminal force to woman with intent to disrobe her) of the IPC and section 67-A of the IT Act.

The accused is Kamal Narayan Rajvanshi. He is acting in television serial Udaan, which is being produced by Mahesh Bhatt.

According to actress, Ballal started sending her pornographic and objectionable videos on her mobile phone through WhatsApp and also harassing her on the sets. He made sexual advances towards her and molested her several times.

She had also approached the Cine and TV Artistes’ Association (CINTAA) which only concluded that it was a criminal matter.