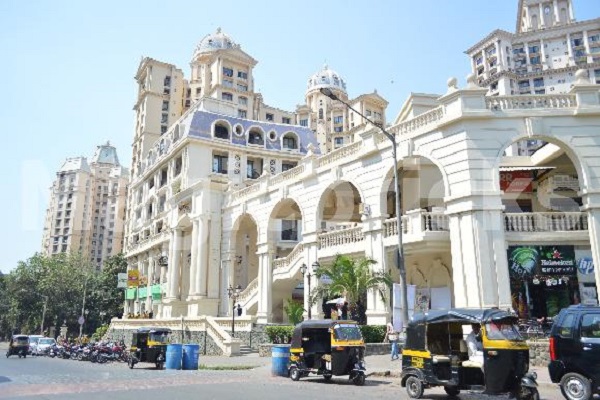 On April 30, 2015 Health Officer informed in writing (copy available with ABI) to complainant Sudhir Singh about action. According to the letter on April 16, 2015 S-ward officials visited the Galleria Shopping Centre and found out that there are a lot of illegal stalls in-front of the shops. S-ward officials also informed that they have written a letter to Joint Commissioner, Food and Drug Administration (FDA), Maharashtra State and Encroachment Removal Department (S-ward), BMC for necessary action. Both departments should take action jointly. There are illegal stalls infront of the shop no. 1, 14, 30, 32, 33, 37, 46, 50, 100. 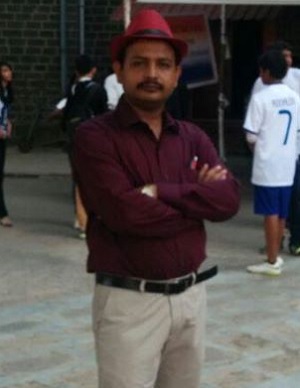 On April 26, 2015 ABI (abinet.org) has published second article under headline- Niranjan Lakhumal Hiranandani failed to fulfill his commitment on Galleria illegal stalls issue.’ After news published on ABI (abinet.org) more than 90 owners of offices and shops, Galleria Shopping Centre met Nairanjan Hiranandani on April 1, 2015. They complained against mushrooming illegal stalls outside their shops. Hiranandani assured them that he will take action within 10 days against illegal stalls. The shops owners sent appreciation (thanks) letter (copy available with ABI) to Hiranandani. Many days have been passed but Hiranandani forgot to fulfill his commitment.